Is there a Priest in the house? Able to perform an exorcism on short notice? STAT!

(Everytime I play this video, it bothers the hospital cats, and the dogs start barking in the kennel. . . )
2 comments:

Shelter Pet Magazine is finally alive in the App Store.

It's almost 2 months late, but it finally went live today.  And the app says it is compatible with iphones and ipod touch.  I am not sure how convenient it is to read a magazine on an iphone, but if it works, that is a nice and unplanned benefit.

It is still available at MagCloud.com if someone wants to read it on their computer, or download the pdf to read on their Android tablet.

Here's the Link to the App Store.  If you download it, and you like it, please take a few minutes to rate it or leave a comment in the App store. I think it helps with visibility, and the more people that read it, maybe that'll be more homes, or foster homes, for homeless pets.

Have a nice weekend.  Cheer on the Dawgs in Jacksonville if you happen to be at the World's Largest Cocktail Party.
4 comments: 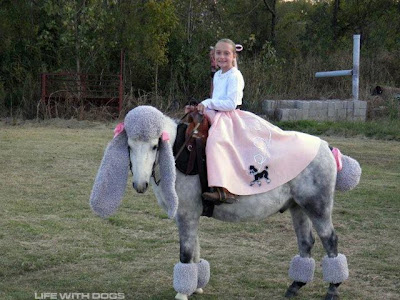 The Sept issue of Shelter Pet Magazine has turned into a late October issue.   I thought I was being careful about which company I chose to publish the App in the first place. I chose wrong.   It has been one delay after another . . .  Apple was billing people in the App store, but the company wasn't delivering the magazine.  The company had outsourced the project to someone in Germany who refused to look for the problem, and kept saying the App worked perfectly.  So I had no choice but to pull the App from the App store.   Anyone want to buy several unused Apps? only slight defective?  it'll only cost a few thousand dollars for the set. . .

But I found another company to put the App together correctly for the App Store.  It should be in Apple Newsstand in a few days.  So if you have an iPad you might want to wait on that version.

If you don't have an iPad, the issue IS also available at MagCloud.com

The photos are low resolution, designed for a digital publication, so I would avoid the printed version all together. 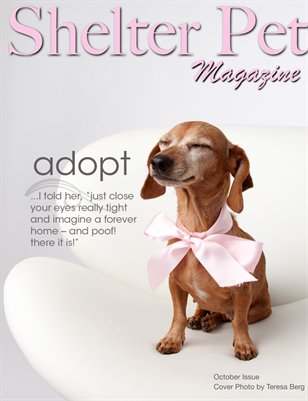 By Andy Mathis
72 pages, published 10/16/2012
Shelter Pet Magazine is dedicated to helping homeless pets find a home. To advocate and encourage adoptions and fostering, and to help rescue groups place their rescues so other pets can be saved. You'll also meet people behind the scenes using their time and talent to make help make a difference. This particular issue was designed for digital publication. Some of the photos are low resolution and will be grainy if printed. Some of the… 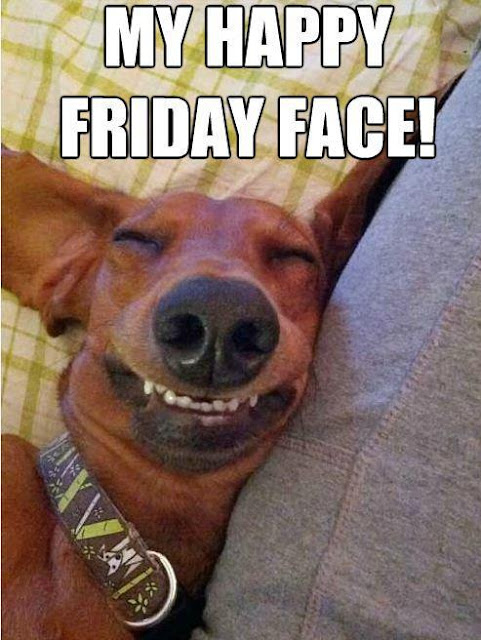